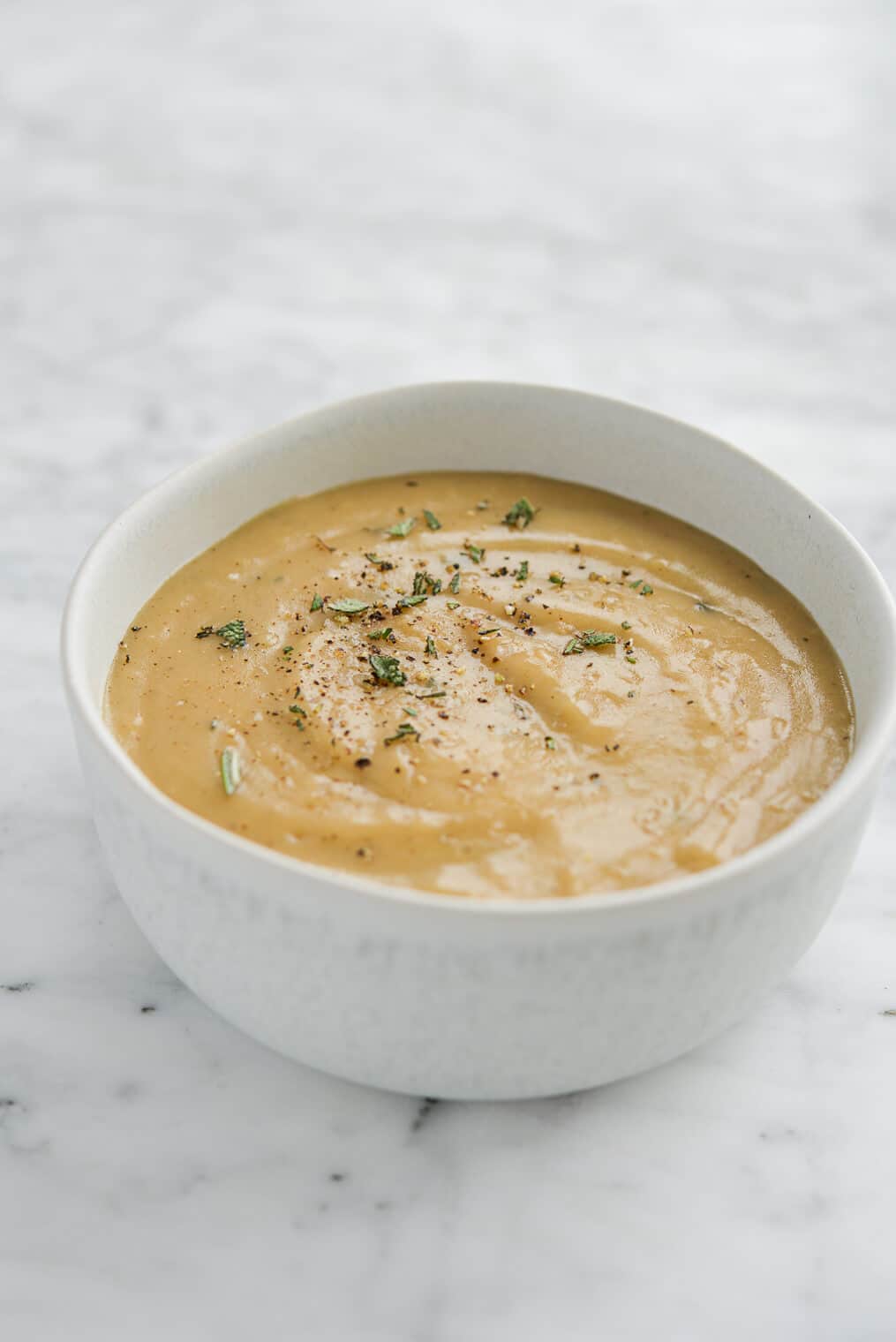 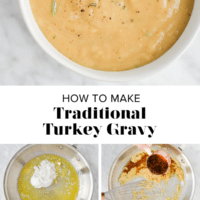 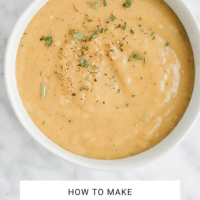 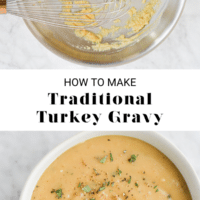 If the thought of making gravy feels a little bit intimidating to you, this complete guide will leave you ready to get in the kitchen and whip up the best turkey gravy your Thanksgiving guests have ever tasted! 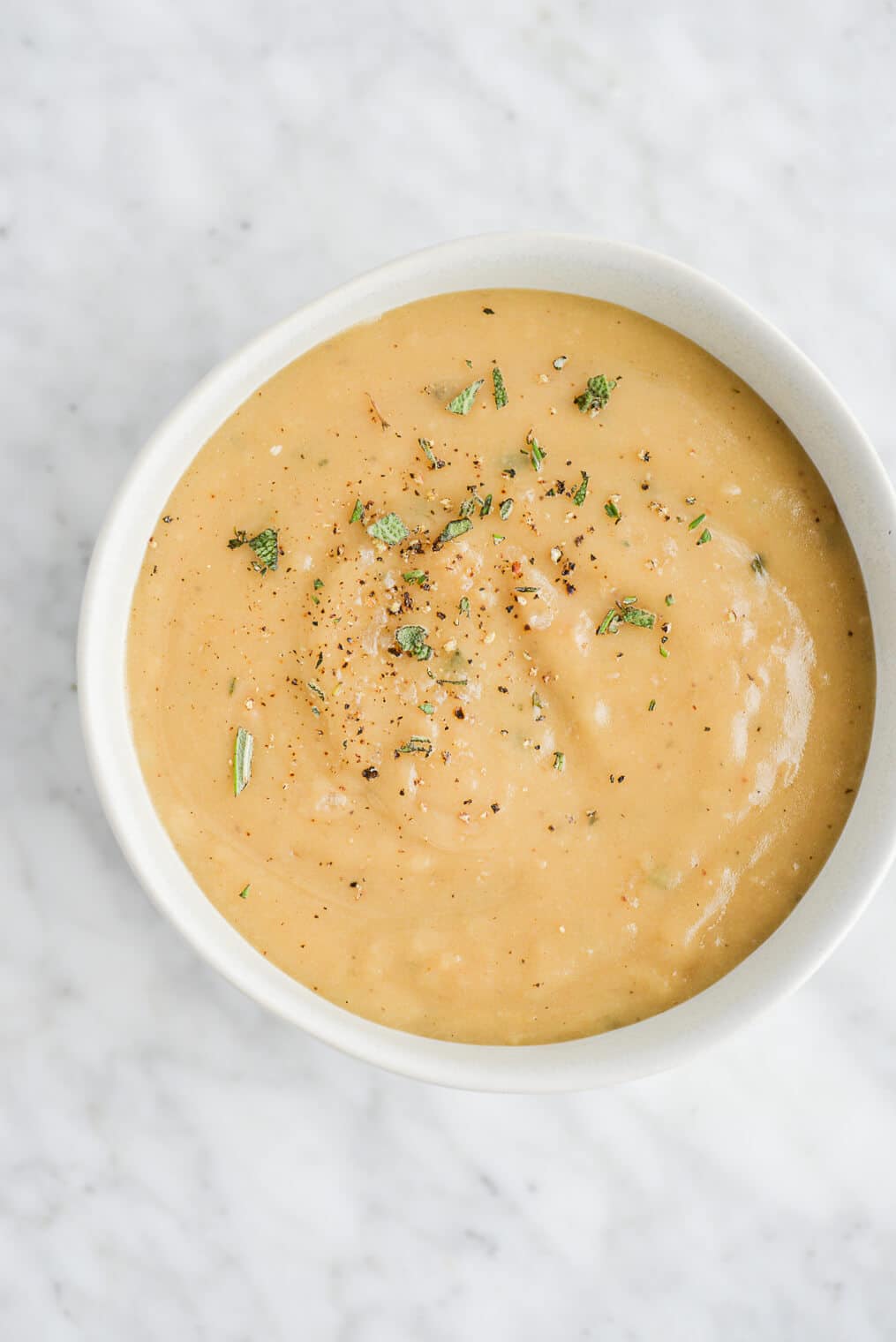 My mom has been making her gravy for years (longer than I’ve been alive, really), so it’s just second nature to her at this point, but if I am ever asked to make the Thanksgiving turkey gravy, I think some real fear would set in, and I’d be wishing that instead of just enjoying my mom’s gravy, I’d have watched her make it year after year and written down EVERY SINGLE STEP, MOVE, AND STIR so that I could mimic it!

No doubt, turkey gravy (from scratch) is intimidating, but this guide on ALL things homemade gravy is bound to help with that! With the help of this comprehensive guide, you’ll be dubbed the “gravy chef” in no time. Let’s get to it!

Let’s get to gravy basics first. What’s the difference between a roux (pronounced “roo”) and a slurry? Both a roux and a slurry are responsible for thickening gravy, but they do it in very different ways! A roux is created at the start of the gravy cooking process and involves combining equal parts fat (usually butter or and flour in the saucepan that the gravy will be made in, and whisking the two together to cook and build flavor for a few minutes before adding the rest of the gravy ingredients. A slurry (whisked cornstarch and water), on the other hand, is added to the saucepan AFTER the rest of the gravy ingredients are combined, thickening the gravy right at the end of the cooking process. For this recipe, we are using a roux, which is the more traditional method!

What is giblet gravy?

First of all, what *are* giblets? Turkey giblets are comprised of the heart, gizzard, liver, and neck of the turkey (you’ll find these stuffed into the turkey cavity in a store-bought bird), and giblet gravy is essentially a gravy made up of not only the meat drippings but also the giblets! Giblet gravy is said to be wonderfully flavorful! To make a giblet gravy, you’d first make a stock with the giblets to allow them to cook down, then you’d use the stock to make the gravy, and chop up the giblets and stir them into the gravy before serving.

There are many options for thickening gravy, but we find a flour-based roux to be the most reliable! It creates a smooth, creamy consistency and provides a richness that just cant be beat. For gluten-free gravy, we’ve had success with King Arthur Measure-for-Measure and Bob’s Red Mill 1-to-1, but you can use whatever blend you have on hand! 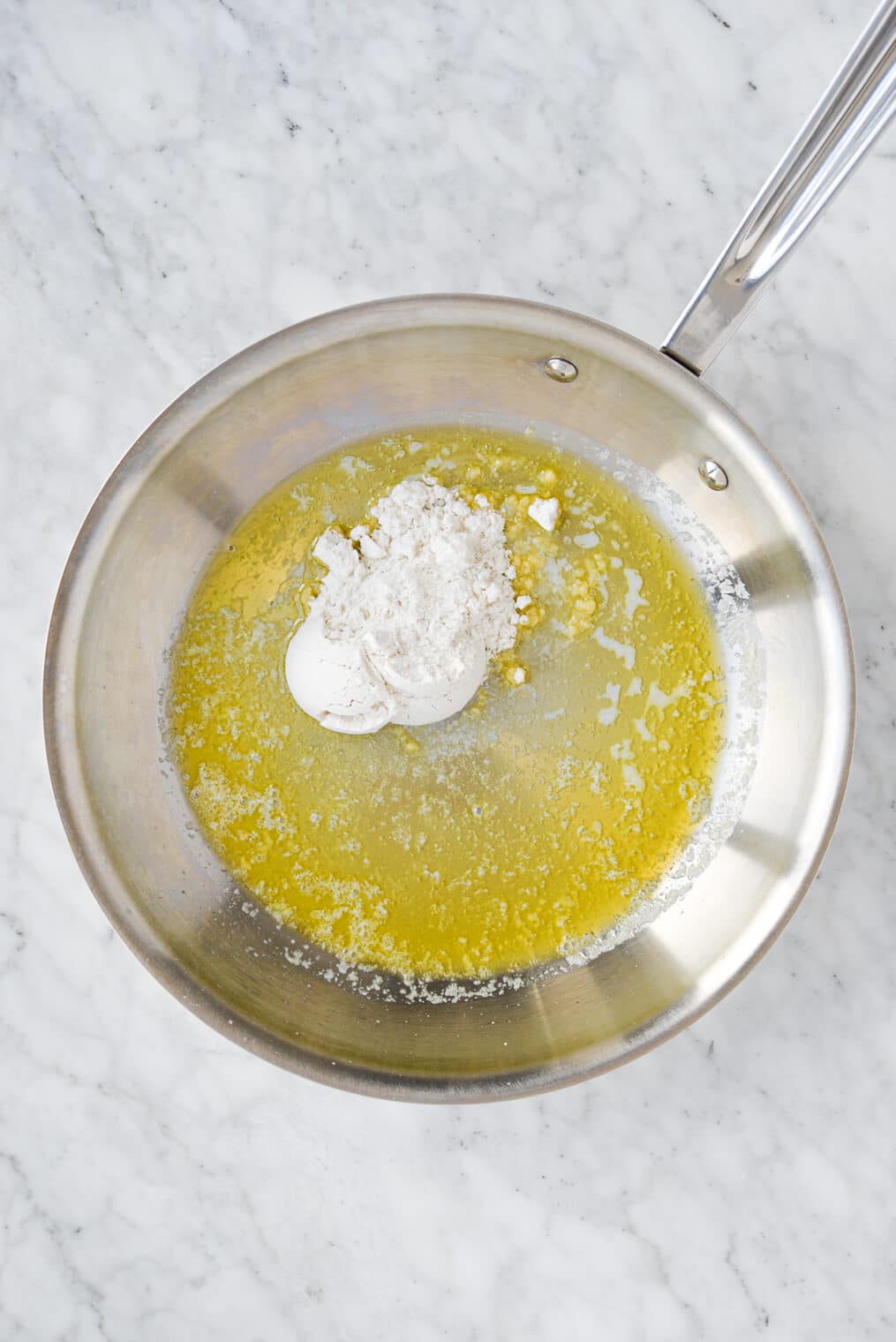 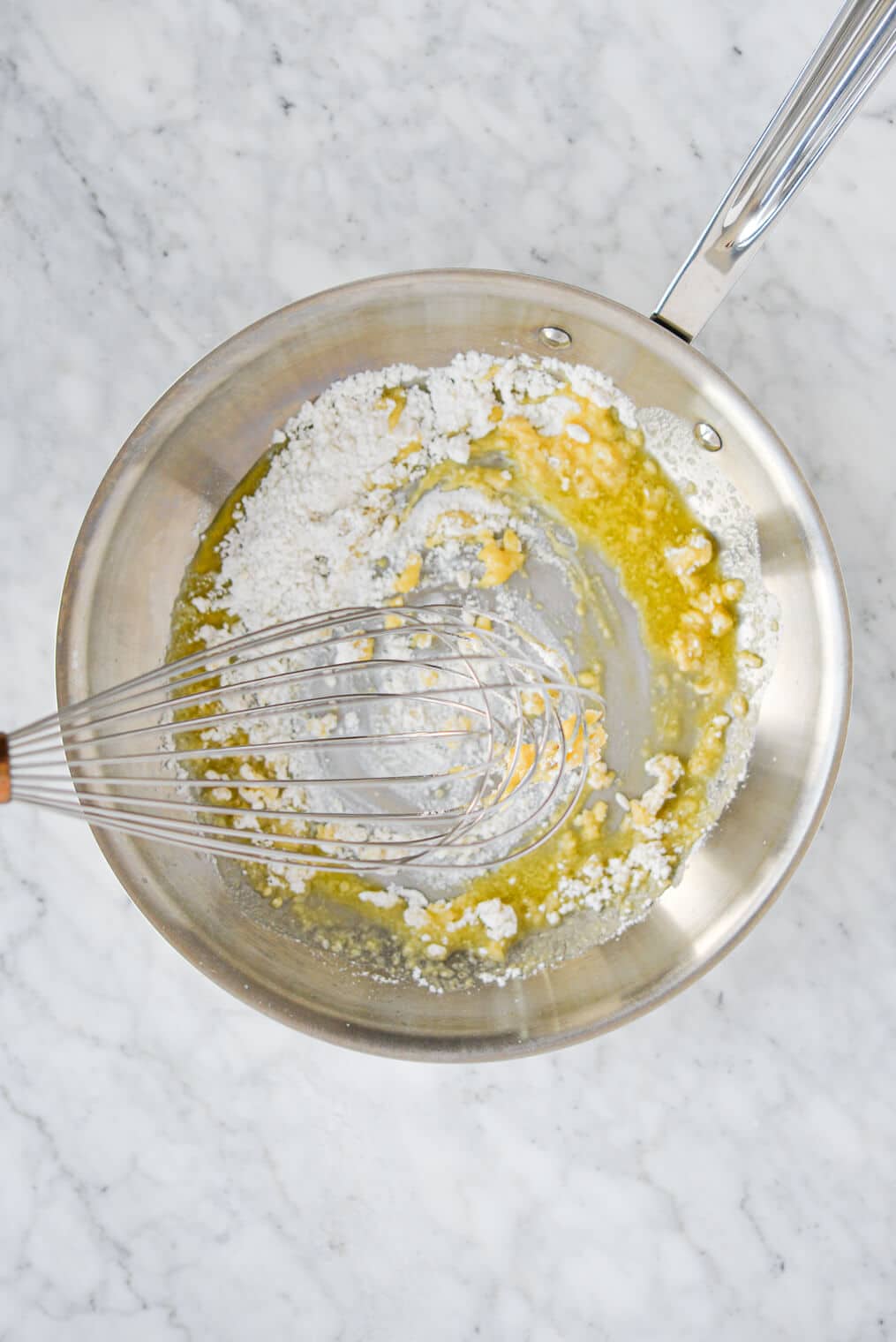 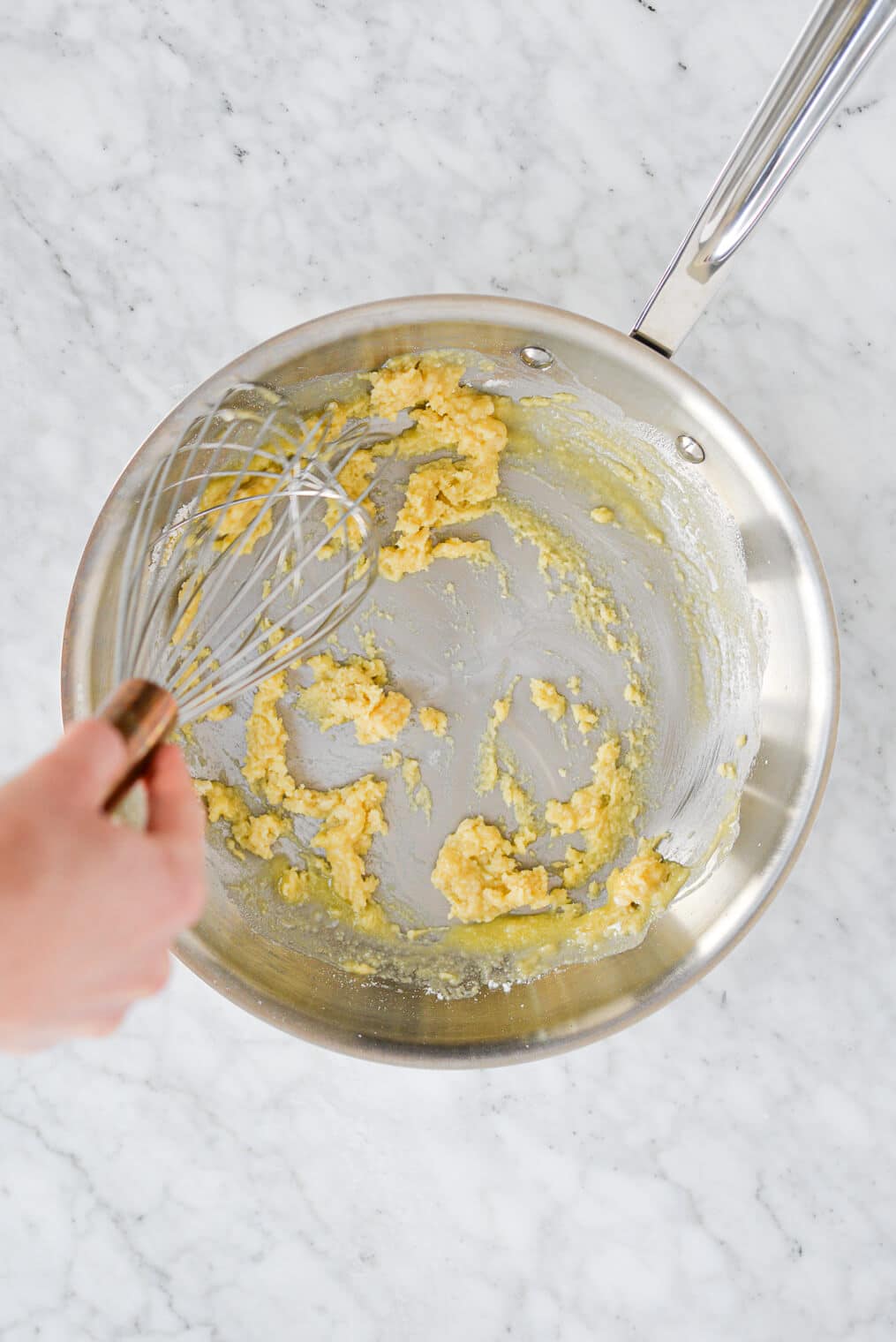 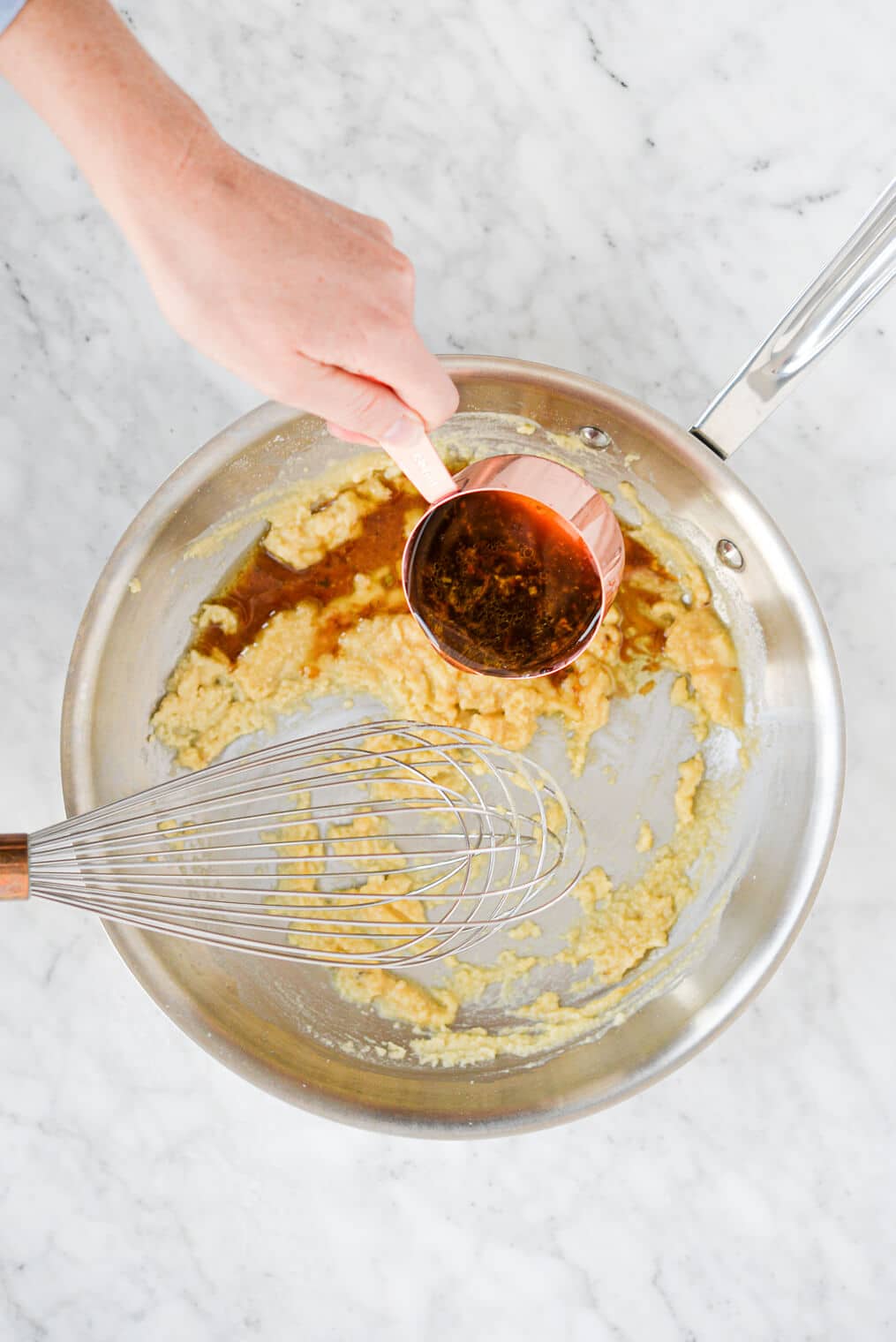 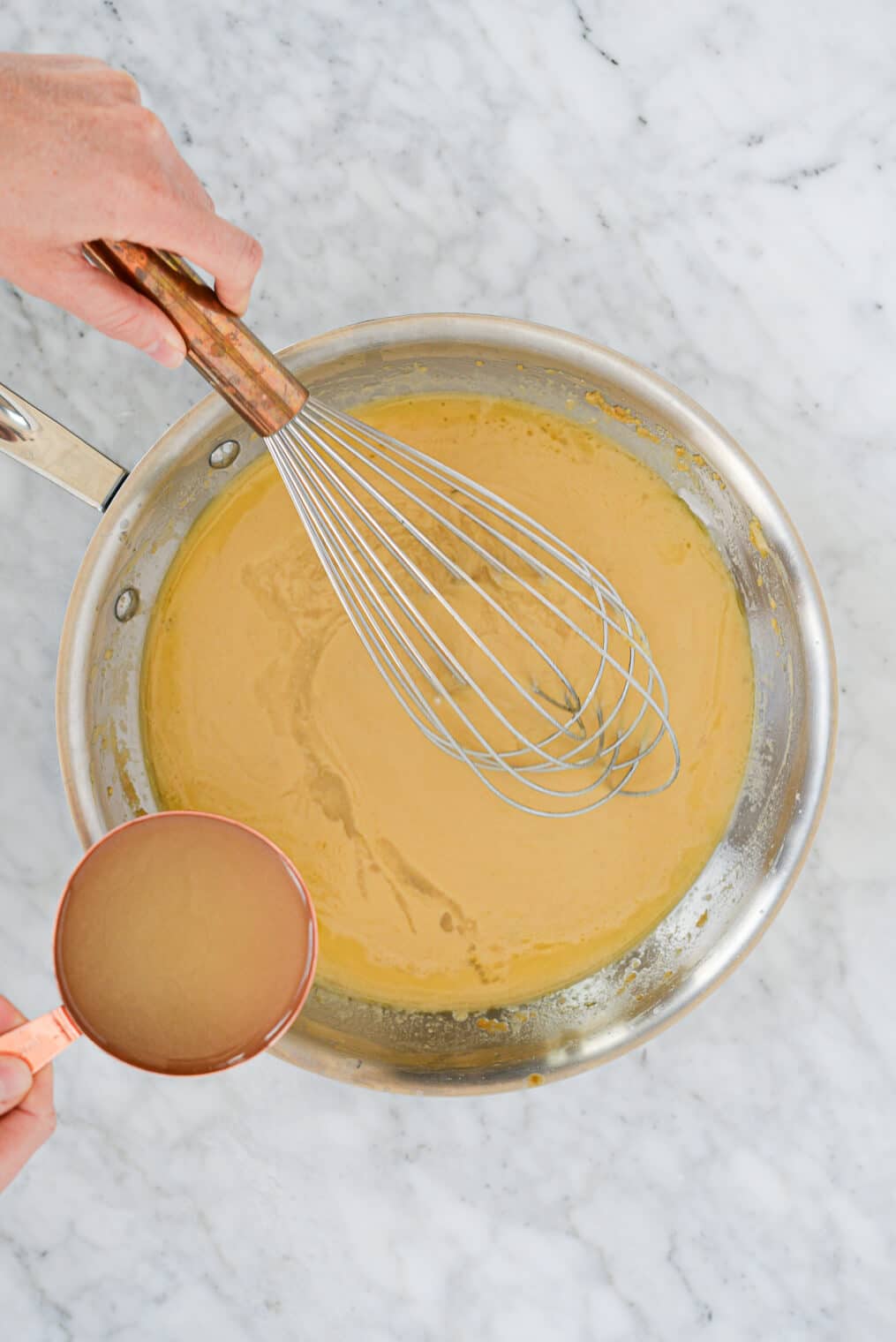 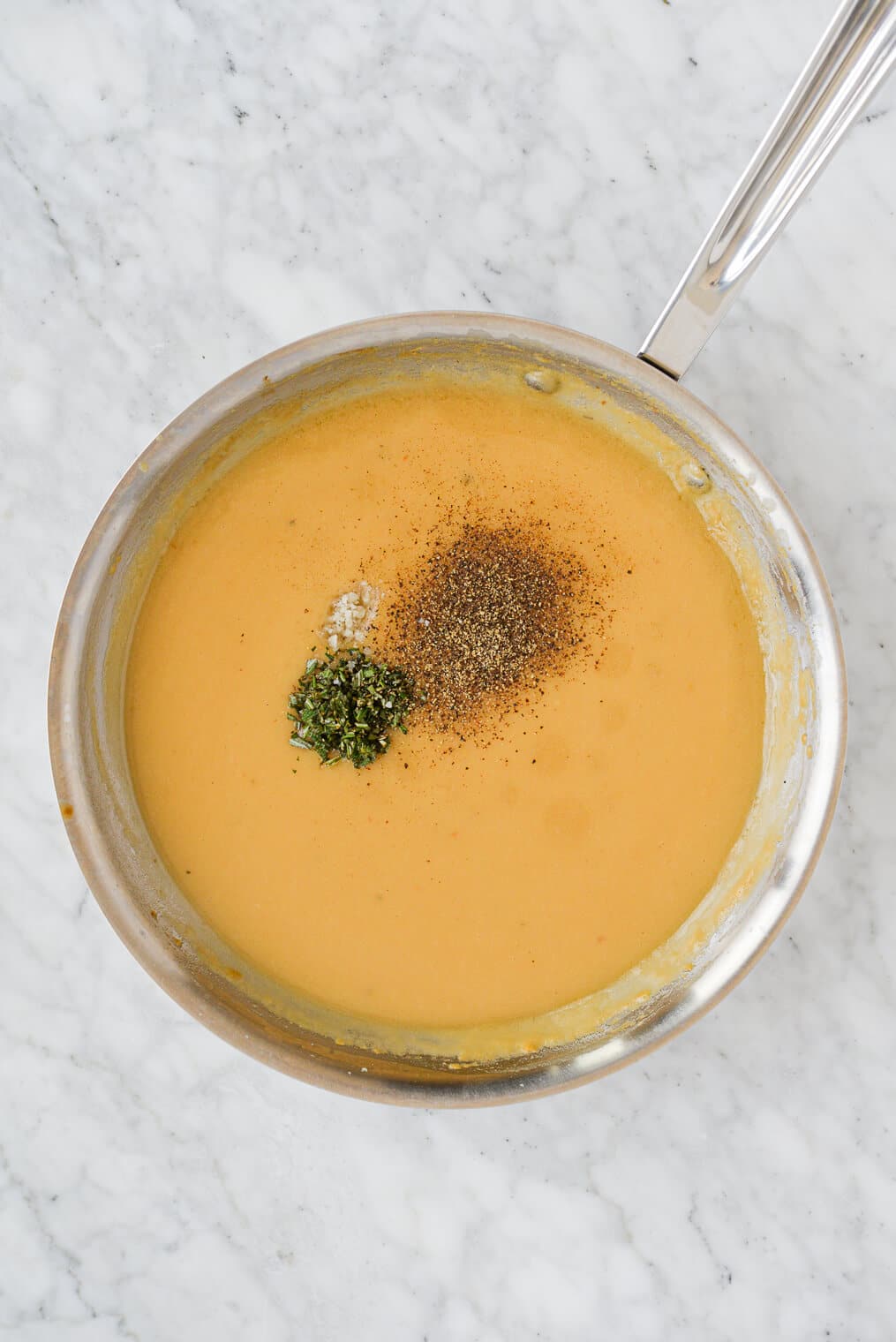 How to Make Gluten-Free Turkey Gravy

Can you make gravy without drippings?

Most of the classic gravy flavor that we know and love comes from the drippings (and sometimes even the giblets), but if you’re frying your turkey or leaving out the drippings for another reason, you can still make a really yummy gravy – just know that it may not taste exactly like a gravy made with drippings. To add a layer of flavor to gravy sans drippings, you’ll want to start off by browning some finely diced aromatics (think: onion, carrot, celery, and garlic) in a hefty amount of butter (remember, this is what’s really creating flavor here) until they’re super fragrant. Once you’ve done that, you’ll whisk your flour into the buttery, fragrant, browned aromatics to make a roux and then add in the stock, salt, and pepper.

How do you get the lumps out of gravy?

The key to smooth gravy is to pour the liquid very slowly into the roux and whisk constantly. If you rush the process, you may wind up with lumps! If you do have a few lumps in your gravy though, don’t worry. Just keep whisking and most of them should dissolve. If that still isn’t doing the trick, you can still save it! Just blend the gravy and add a bit more broth to get to the consistency you like.

How do you thin gravy?

We developed this recipe to make a pretty thick gravy, but if you like yours on the thinner side, simply stir in about 1/2 cup of broth at a time to the gravy until you get to your desired consistency!

Can gravy be made ahead of time?

You can absolutely make your gravy ahead of time (it’ll save well in the refrigerator), but many people choose to make it the day of (oftentimes it’s one of the very last components ready) since you’ll likely need the pan drippings from your turkey to get the gravy going!

We hope this guide on all things turkey gravy helps you to feel confident in the kitchen this holiday season…you’ve got this! 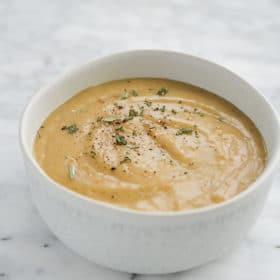 By: Amber Goulden
5 from 1 vote
Print Email
Prep Time: 5 mins
Cook Time: 10 mins
This turkey gravy is thickened with a roux and results in a luscious, creamy, flavorful gravy that you'll want to pour over everything!