This is a compiled list of the best books, podcasts, and shows we all enjoyed in 2019! We've broken the results down between our team picks and your suggestions from Instagram. A big THANK YOU to everyone who pitched in with their top picks of the year! I hope this list keeps you entertained with only the very best.

Note that I (Cassy Joy) added ** to the items I've chosen to enjoy myself next! With a maternity leave on the horizon, I'm excited to build a quality list of entertainment for the hours when my newborn naps and Gray (our 2 y/o daughter) is at school. 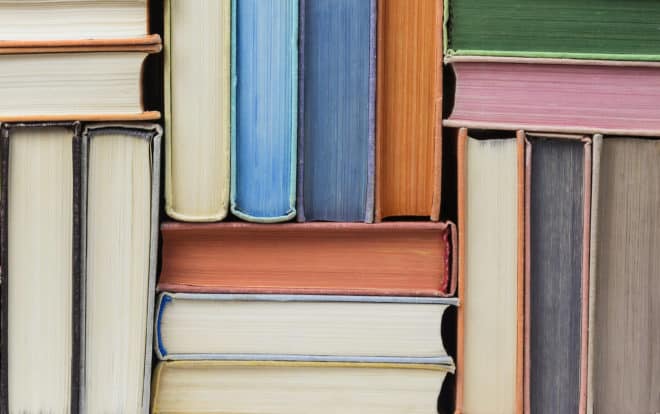