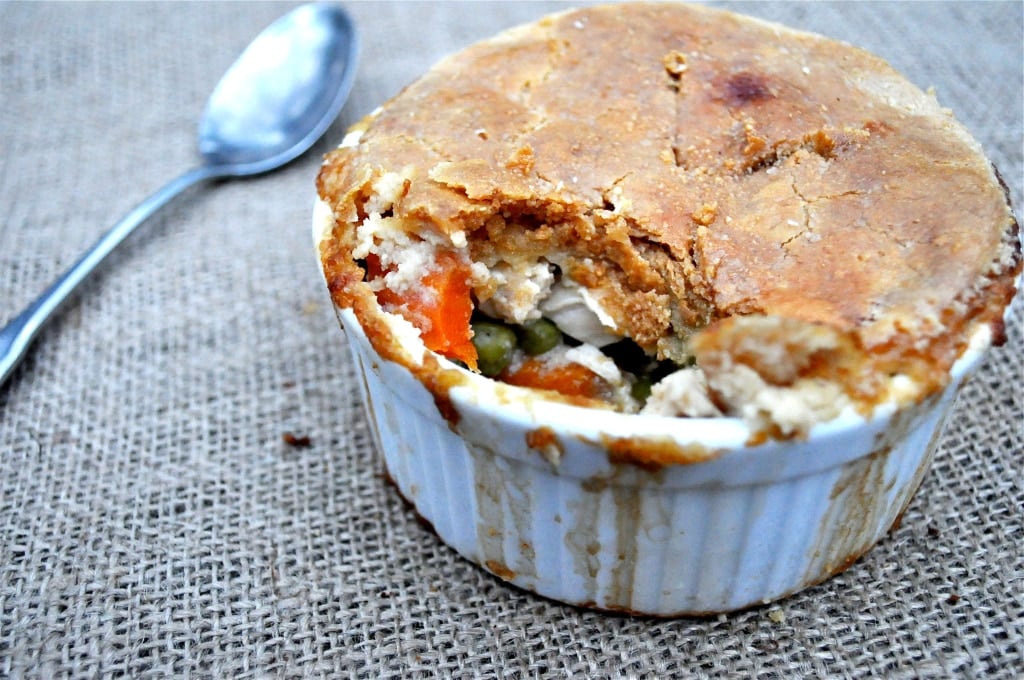 I love chicken pot pie. My best friend recently suggested that I come up with a paleo version. I accepted the challenge and got busy baking!

Honestly, I’d never had homemade chicken pot pie. I’ve had the frozen variety a couple of times (to my mother’s horror) and order it in restaurants when I want a warm, cozy, American classic.

I know I’m preaching to the choir when I say that the crust is the best part of a chicken pot pie. With my incredibly high standards for a flaky, savory, take you back to childhood crust, I started my paleo conversion. The experiments were a success. This recipe is DEAD ON.

I adore Ina Garten and used her pot pie recipe as a rough go by. Like the classic recipe, hers calls for green peas. The paleo friendliness of green peas is arguable. I left them in because to me, it’s not pot pie without green peas. Feel free to substitute with broccoli if you want another option.

In addition to these little pies being simple and delicious, they also make for surprisingly easy cleanup. The baked-on bits that unavoidably spill over wash off with ease – another testament to why cooking with almond meal is a great idea.

The instructions may look long, but it’s a simple process. Don’t be intimidated and jump in. Be sure you let the pot pies cool after baking; just like their non-paleo cousins, these little guys come out boiling lava hot. 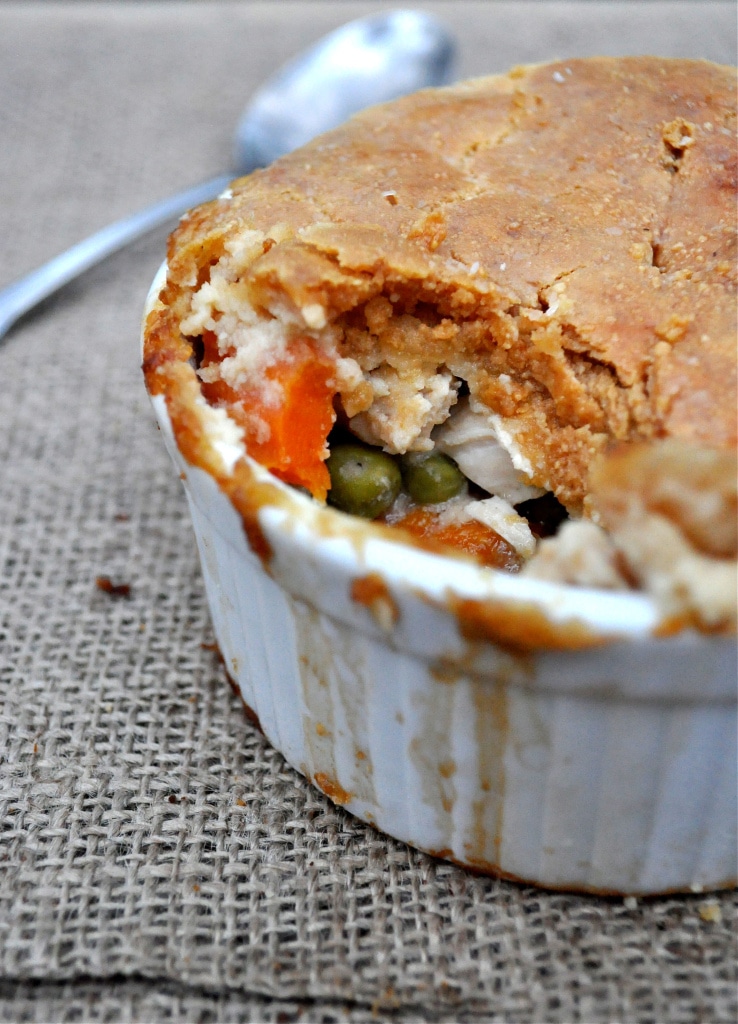 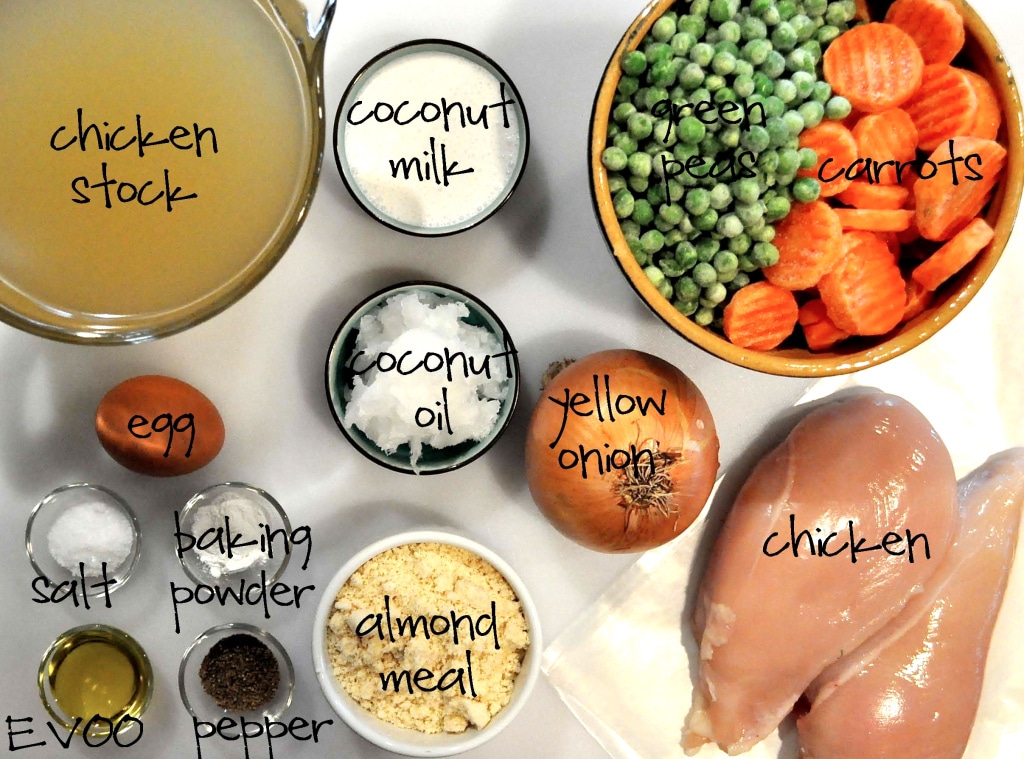 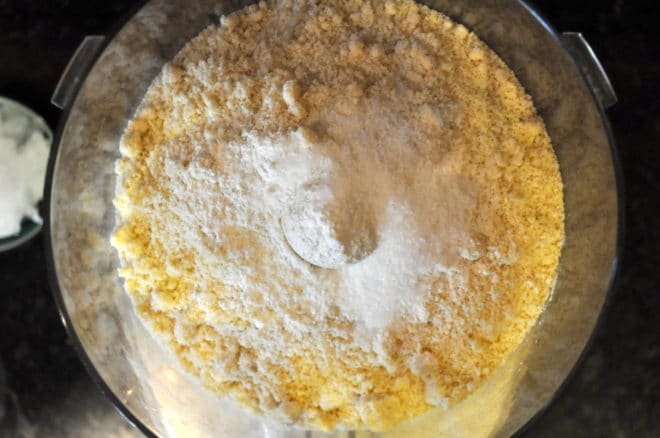 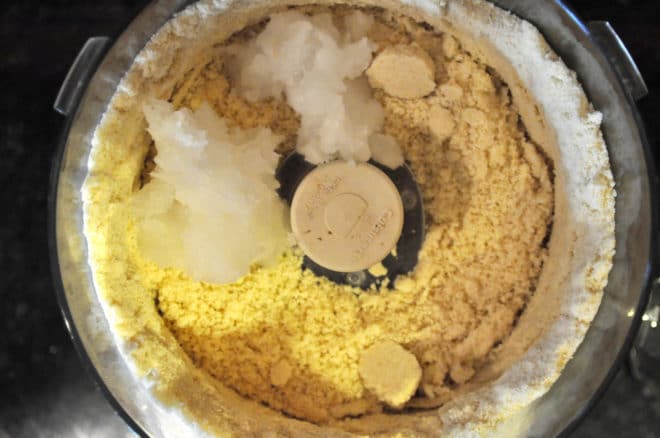 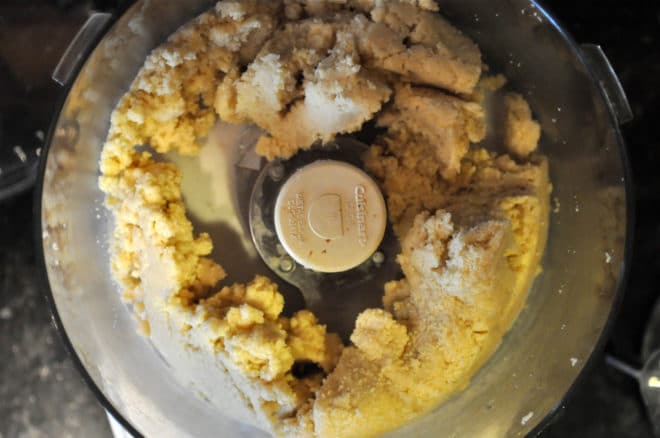 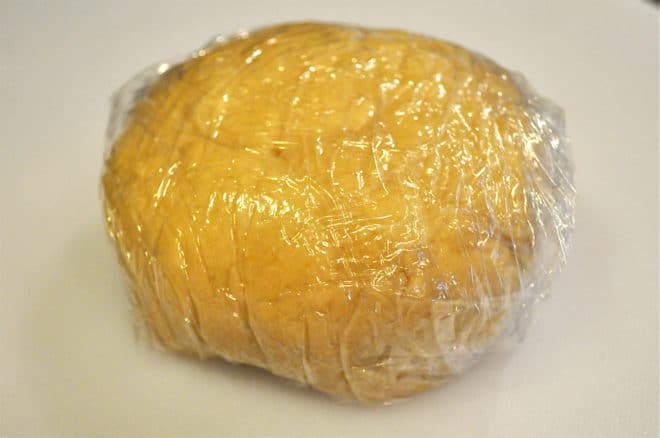 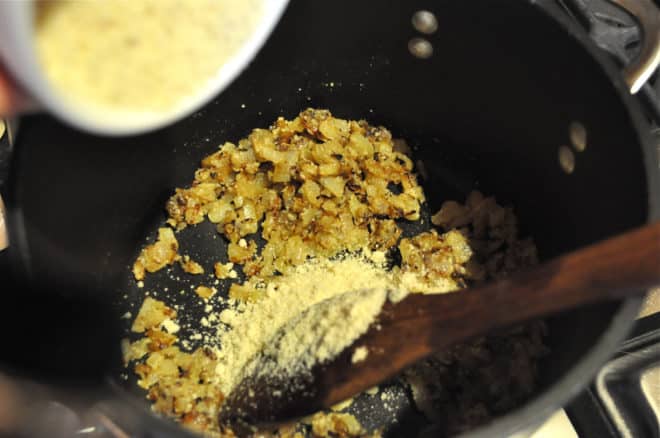 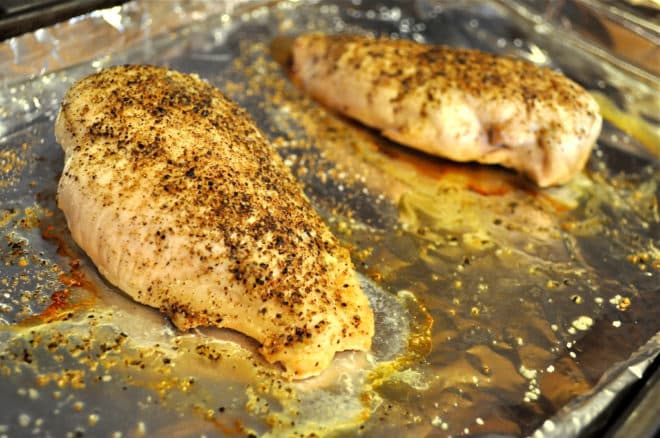 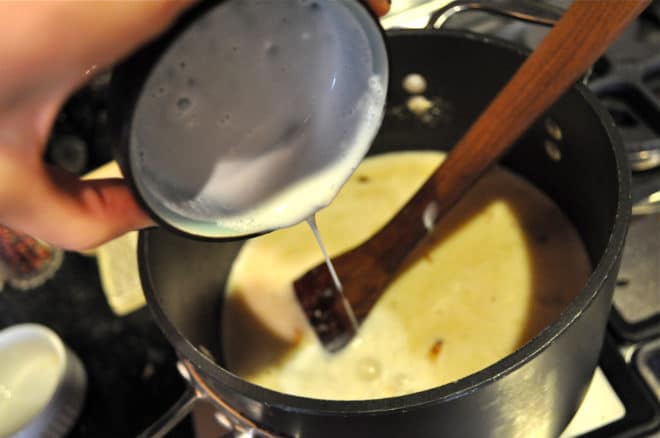 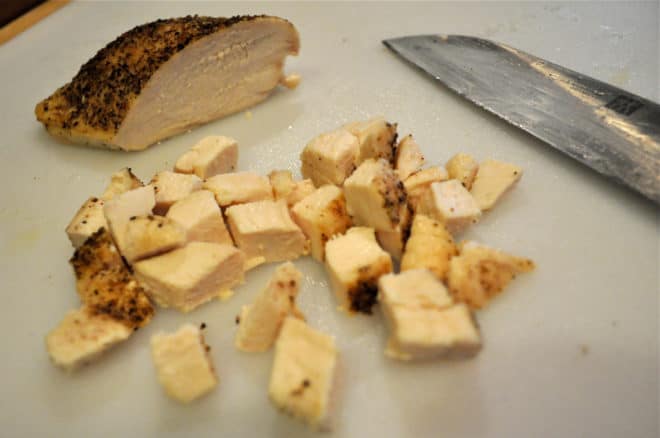 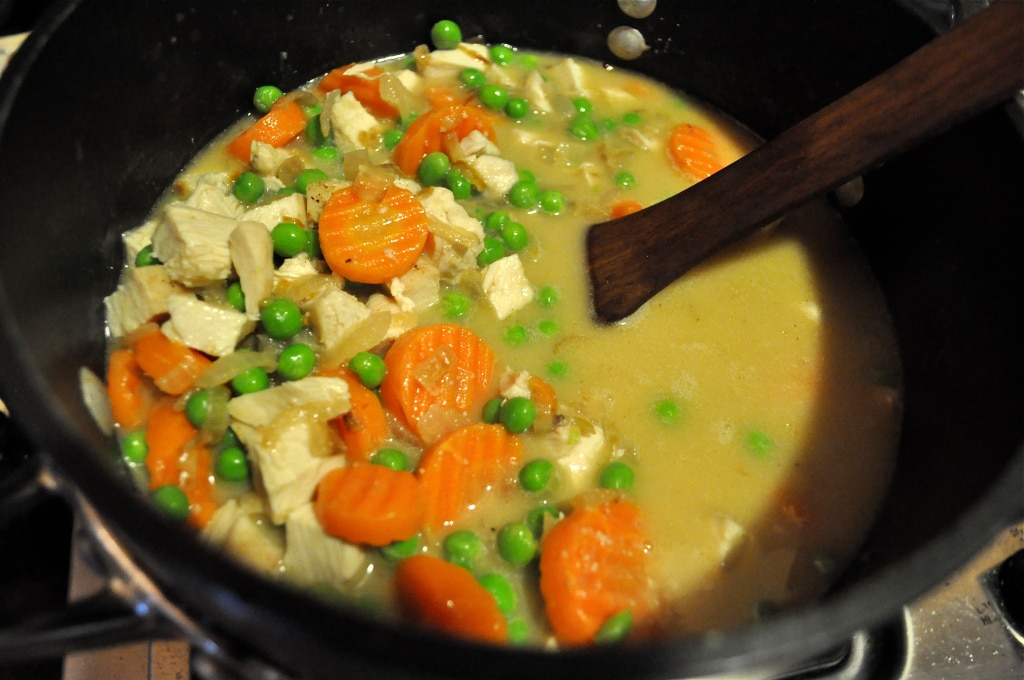 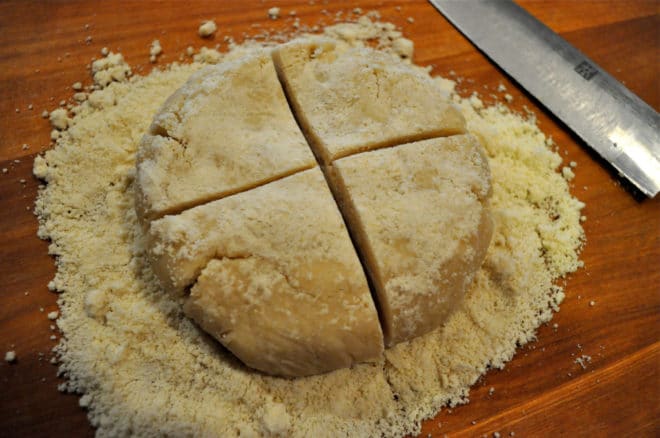 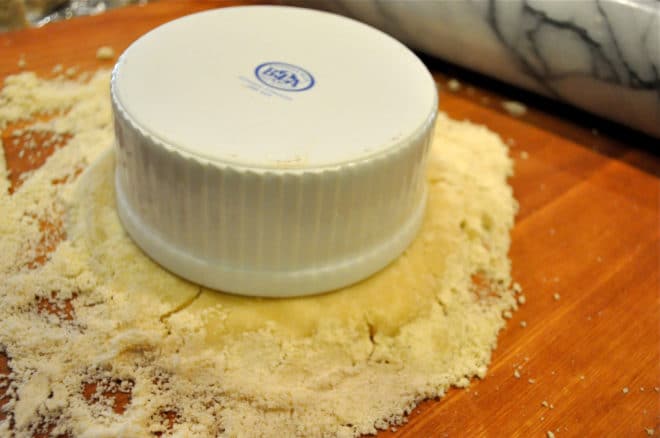 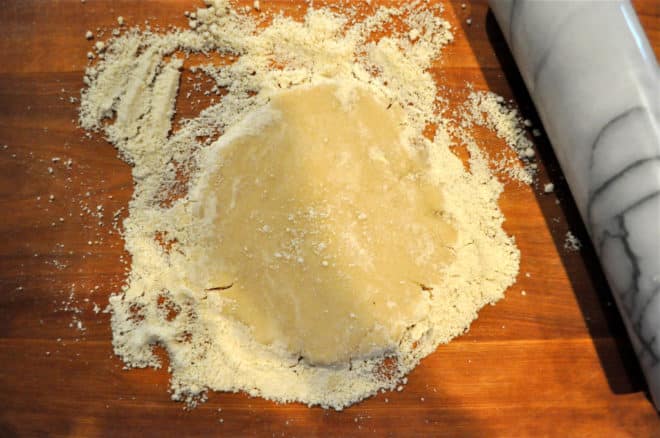 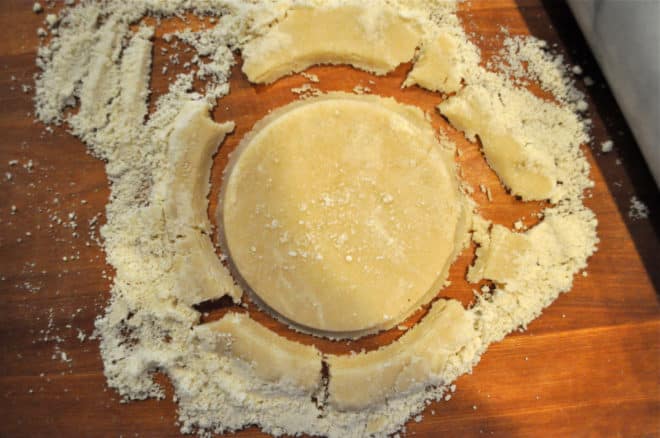 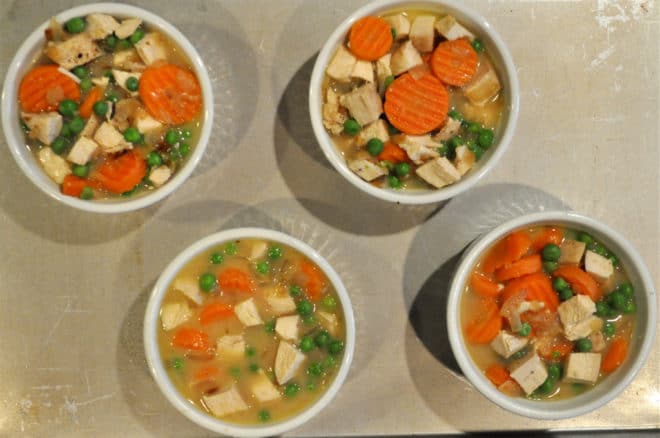 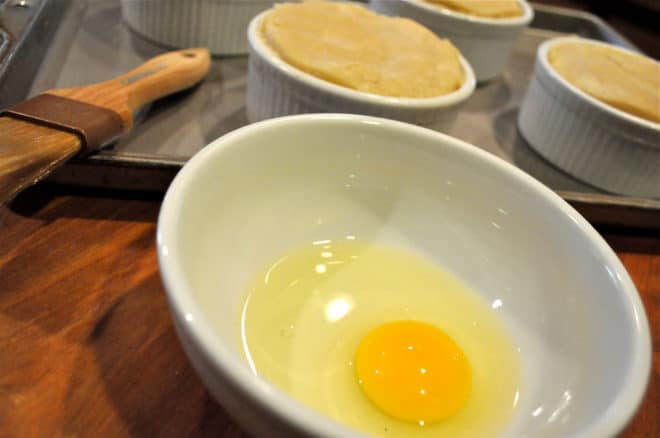 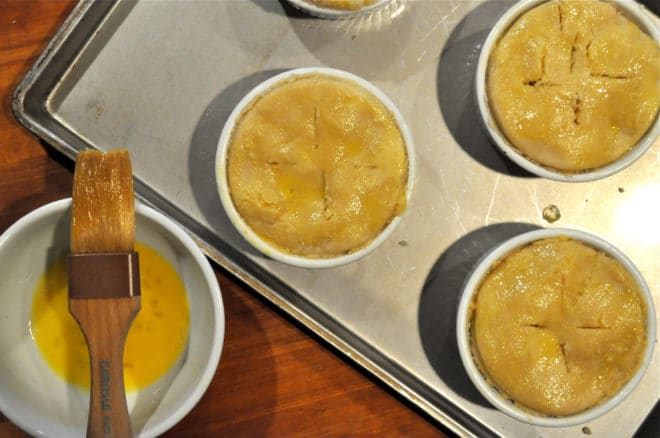 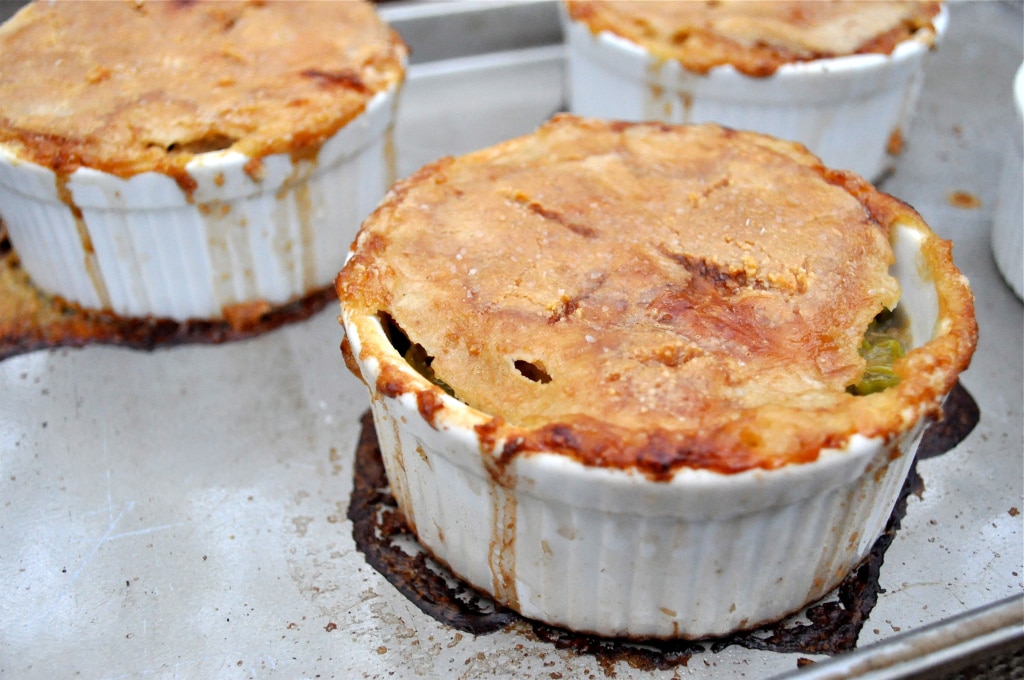 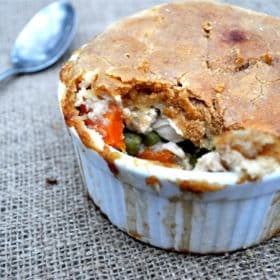